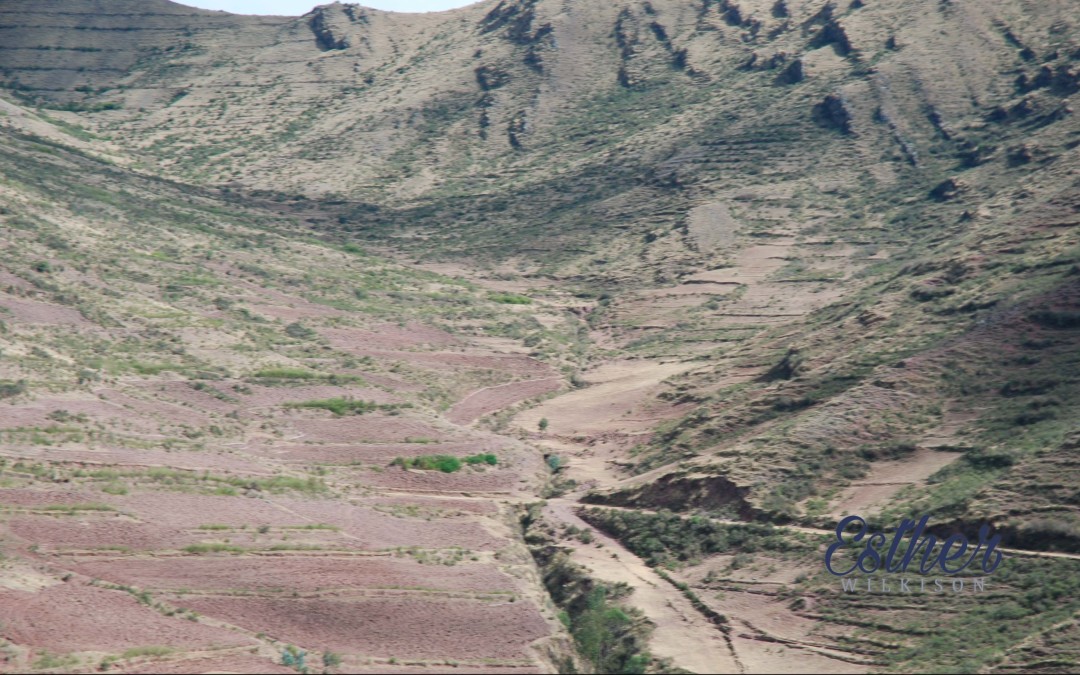 I grew up near the San Andreas fault in Southern California. I know well what happens when the plates of the earth shift and settle. I also know what happens when my established way of thinking does the same. A mental seismic shift may not register on anyone’s Richter scale, but when your established way of viewing life shifts and re-settles, it can change forever how you understand God and how to live for Him.

Such a moment happened for me once when I heard my friend, Mark, telling the Bible account of David and Goliath. I knew well the story of the small shepherd using his sling shot to take out the giant, Goliath. I wasn’t expecting any profound revelations from such a well-known story. However, the game changer came when Mark asked “Who do you identify with in this account?”

I thought it must be a rhetorical question. I mean, I’m not the big bad guy challenging God. I’m not the wimpy royal leader or one of his quaking-in-fear soldiers. I want to be David—the champion who has the faith and skill to defeat all enemies. Out-manned and out-gunned, yet still winning the victory and saving the day. I especially like the part where all the fearful Israeli army follows David into conquest after Goliath goes down. Yeah. Leader! That’s what I want. Sign me up!

Mark (mercifully) didn’t have me voice my thoughts as he was teaching. He just gave me and the rest of his audience a moment to think about it. Then he explained a truth that shook my worldview to its core.

“The people in the story you should identify with are the quaking-in-fear Israeli solders,” he said. “You can’t defeat sin in your life—no matter how much you want to. But here’s the gospel truth—You have a Deliverer. David, the King from whose line Jesus would come, represents Jesus. Jesus went down into the valley. He went there for you. You get the salvation He won for You when He defeated the enemy.”

And so it is. On that long-ago battle field in the Valley of Elon, Goliath was killed and the enemy army routed. On that long-ago cross at Golgotha, Satan was crushed. My sin was defeated. Death died. And in that room listening to Mark that day, my worldview changed. It is the lie of moralism that says “try to be good like David.” That’s a lie because David of himself was not good. It’s a lie to think anything in me can be on-my-own good.

The worldview that won in my heart that day was the Gospel which says—I have a Savior! Jesus won the victory. I am in Christ. Victory is mine because Christ won it for me.

Decades before hearing that Bible account from Mark I had trusted Jesus to save me from my sin. However, a few minutes hearing Mark’s Gospel-based account produced the seismic-shift in my worldview that has helped me understand how to live out my salvation in the power of Christ.

Thank you, Jesus, for winning the victory over my sin and my death. Thanks for sending a Christ-focused teacher to alter my worldview.